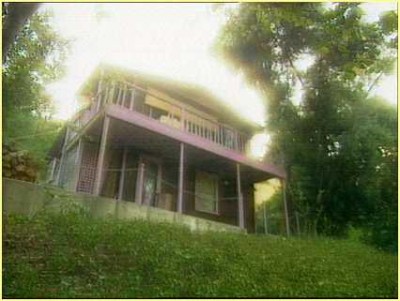 How to buy… Beefheart